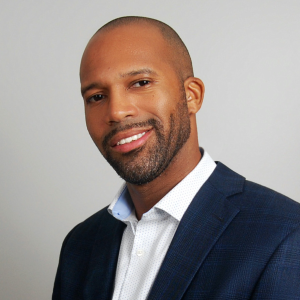 Like the city he calls home, Brent Maxwell was hit hard a decade ago when the economy crashed. And just like his city, his grit, will and determination allowed him to survive and rebuild. Today, Brent is the Managing Director of IPS Realty, where he helps others invest in Detroit’s booming neighborhoods, mainly on the East Side. He constantly monitors Detroit real estate, allowing him to identify the edge of hip areas and ride the wave. On this episode, he shares more about his experience, the city of Detroit and his best tips to find emerging areas.

Winning Your Market: Buy and Hold

Tools for Titans by Tim Ferris

“Not focused on the hottest areas, looking at the edge of hip and looking to ride the wave”